In a PSB Home Video series, “The Story of India,” historian Dr. Michael Wood discusses the current DNA theory positing the migration of the first humans out of Africa some 70,000 years ago, arriving on the fertile shores of southern India, where they began to flourish and spread throughout most of the world. As Wood says:

“And all non-Africans on the planet can trace their descent from those early migrations into India. The rest of the world was populated from here. Mother India, indeed.”

“Languages and religions came only later, and they too are always subject to change. But here in the south, they’ve passed down humanity’s oldest religion too. In the great temple of Madurai they still worship the female principle, the Mother Goddess, as Indian people have done, for tens of thousands of years. And alongside her are countless other deities that link humanity with the magical power of the natural world. Over the ages thousands of gods will emerge, always adding to what had been before, so the roots of Indian religion too will grow over a vast period of time, as India’s expression of the multiplicity of the universe. Here, the Divine is not Onefold but millions.” 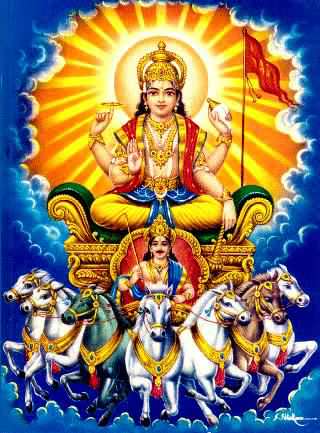 It is interesting to note that the South Indian Mother Goddess is styled “Mari,” the same name as the Christian Mother of God, Mary.

The contention of much human culture emanating out of India many thousands of years ago – including religious ideation, such as goddess worshipping – is not new to me, as I included it in my first and second published books, The Christ Conspiracy and Suns of God. My work drew on some earlier writers as well as the mainstream opinion when I was a child, which was that India was indeed the motherland of significant cultural aspects.

Although Indian antiquity and precedence were evident from linguistic and cultural studies, in DNA research we now have what appears to be conclusive proof of these assertions.

Moreover, it is clear that the oldest form of religion is nature worship, which included not only the earthly surroundings such as wind, water, trees, mountains, animals, etc., but also the celestial bodies, such as the sun, moon, stars, constellations, planets and so on, a development we can call “astrotheology.” Along with these religious observations came much science, including astronomy and agriculture, vital to the development and spread of human civilization.

It should be noted that the Pygmies/Ituri people of the Congo have a complex religious tradition that apparently dates back many thousands of years and may predate the settling of India by millennia. 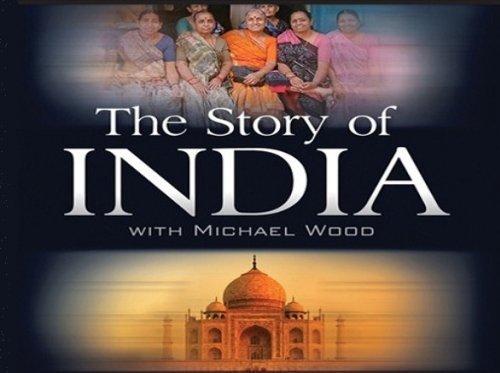