What does the New Testament say about women?

What does the New Testament say about women? 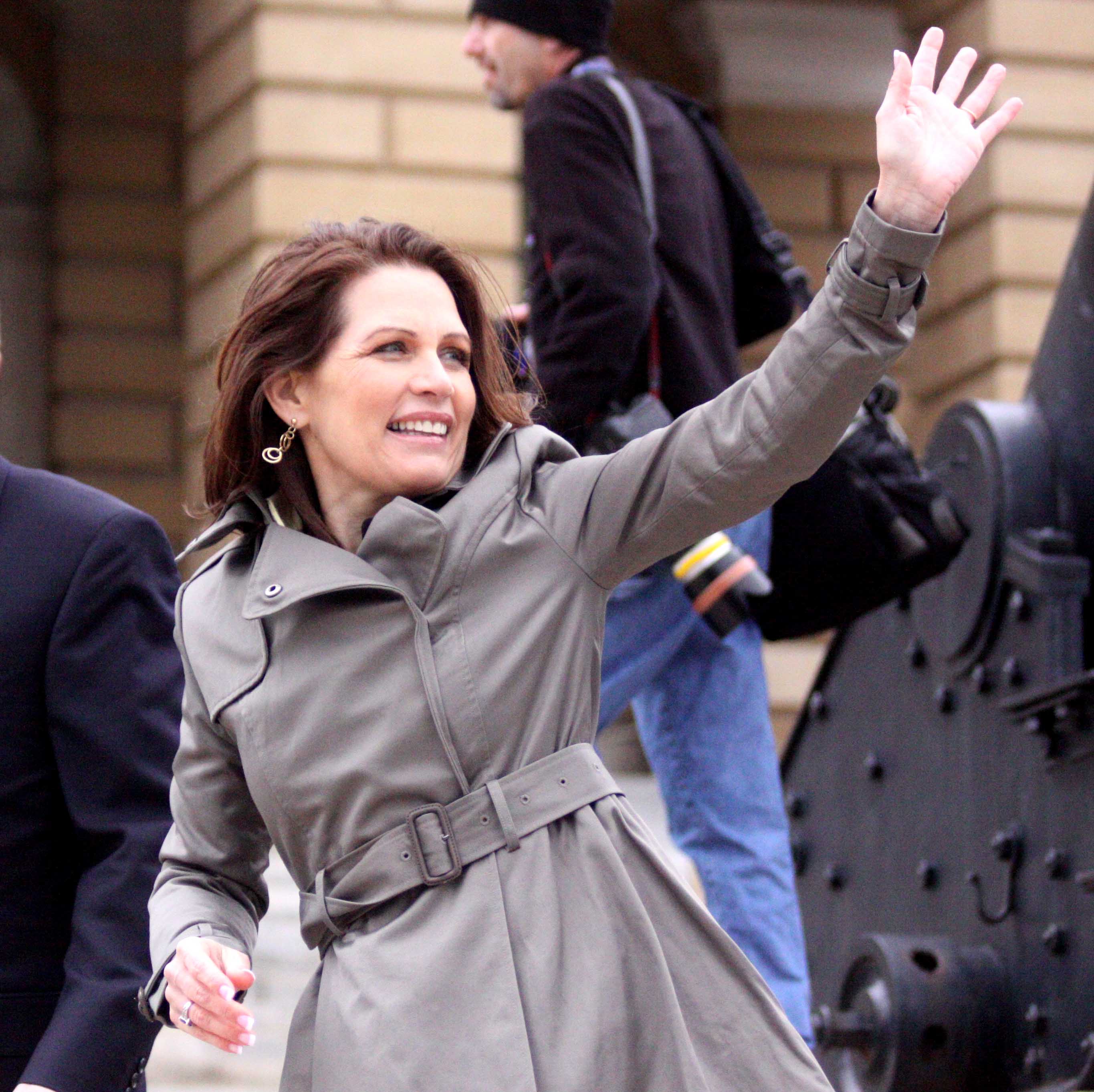 “Wives, submit yourselves unto your own husbands, as it is fit in the Lord.”
Colossians 3:18

With Christian women entering into the political arena more frequently, it is necessary to take a look at exactly what Christianity teaches about women. We are reminded, of course, of Republican presidential candidate Michele Bachmann’s remark about “submitting to her husband,” which means just that: Submission, not “respect” or any other sophistic excuse. Indeed, the same Greek word for “submissive” found in Colossians 3:18 – ὑποτάσσω or “hypotasso” – appears also at Titus 2:9, in Paul’s exhortation for slaves to be submissive to their masters.

1) to arrange under, to subordinate
2) to subject, put in subjection
3) to subject one’s self, obey
4) to submit to one’s control
5) to yield to one’s admonition or advice
6) to obey, be subject

The fact remains that the male-dominant patriarchal religions, such as Judaism, Christianity and Islam, require women to be in an inferior position.

Quotes from the New Testament about women

“It is well for a man not to touch a woman. But because of the temptation to immorality, each man should have his own wife and each woman her own husband.” 1 Corinthians 7:1-2

“But I want you to understand that the head of every man is Christ, the head of every woman is her husband, and the head of Christ is God…. any woman who prays or prophesies with her head unveiled dishonors her head …For if a woman will not veil herself, then she should cut off her hair …For a man ought not to cover his head; since he is the image and glory of God; but woman is the glory of man. (For man was not made from woman, but woman from man. Neither was man created for woman, but woman for man.)” 1 Corinthians 11:2-10

“Wives, be submissive to your husbands, as to the Lord. For the husband is head of the wife as Christ is the head of the church, his body, and is himself its Savior. As the church is subject to Christ, so let wives also be subject in everything to their husbands.” Ephesians 5:21-24

“…the women should keep silence in the churches. For they are not permitted to speak, but should be subordinate, as even the law says. If there is anything they desire to know, let them ask their husbands at home. For it is shameful for a woman to speak in church.” 1 Corinthians 14:34-35

“Let a woman learn in silence with all submissiveness. I permit no woman to teach or have authority over men; she is to keep silent. For Adam was formed first, then Eve; and Adam was not deceived, but the woman was deceived and became a transgressor. Yet woman will be saved through bearing children, if she continues in faith and love and holiness, with modesty.” 1 Timothy 2:11-15

“Wives, be subject to your husband, as is fitting in the Lord. Husbands, love your wives, and do not be harsh with them. Children, obey your parents in everything, for this pleases the Lord. Fathers, do not provoke your children, lest they become discouraged. Slaves, obey in everything those who are your earthly masters, not with eyeservice, as men-pleasers, but in singleness of heart, fearing the Lord.” Colossians 3:18-22

“No one could learn that song except the hundred and forty-four thousand who had been redeemed from the earth. It is these who have not defiled themselves with women, for they are chaste…” Revelation 14:3-4

It is good for a man not to touch a woman, so that he is not tempted to “immorality” and does not “defile” himself. Men are the “heads” of their wives and the “glory of God,” whereas the woman is merely the “glory of man.” Man was not created from woman, but woman from man. Women must be submissive in everything and subject to their husbands, who, again, are their “heads.” Women should not speak in church but must remain subordinate and learn in submissiveness. No woman can teach or have authority over men. Girls and women must be “trained” to love and to be sensible, chaste, domestic and submissive to their husbands. 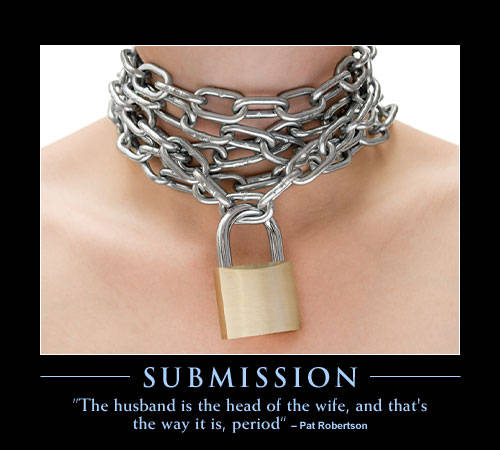 Repost: What does the New Testament say about women? http://t.co/ptPrJRVoyF