The Myth of Noah’s Ark

The Myth of Noah’s Ark 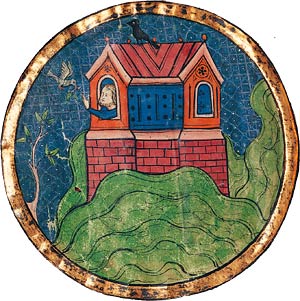 For millennia, countless people have been taught that there was a real man named Noah who somehow piled two (Gen 6:19) – or seven (Gen 7:2), depending on which scripture in the “infallible Word of God” one reads – of every animal on the planet into an ark and with his family survived an enormous global flood. Obviously, to thinkers worldwide this story is logically to be considered an impossible fable, not history.

Over the centuries, many people have tried and failed to find evidence for this implausible tale, largely looking around a mountain in Turkey called Ararat. This quest began hundreds of years ago and pops up in the news periodically, including several times in the 20th and 21st centuries, such as with the Noah’s Ark Ministries brouhaha of 2010. At that time, it was claimed that a “wooden structure” was found at about 13,000 feet up Mt. Ararat and had been carbon-dated to around 4,800 years ago, reflecting a “99.9% certainty” it was the “real” ark. Skeptics and Christian evangelists alike soon dissected that claim, as they had so many others in the past. 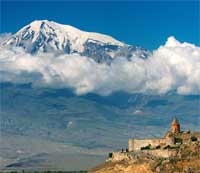 As noted, ark-hunting is not a new phenomena. Well over a hundred years ago, The Dictionary of the Holy Bible stated in its entry regarding “Ararat”: “It has been affirmed, that there are still remains of Noah’s ark on the top of this mountain; but M. de Tournefort, who visited the spot, assures us that there was nothing like it…” The Dictionary (89) also tells us that there are many monasteries on the mountain, of which any wood or wooden structure may be a part.

In addition to this plethora of purported “real arks” raising our suspicions are a number of scientific reasons to doubt the reality of any such alleged discovery, including arguments against a global or even local flood and the subsequent dispersion of all human and animal life from Mt. Ararat.

Also, although many such “ark” relics have been located on Mt. Ararat in Turkey, it has been pointed out even by Christian conservatives that “Noah’s Ark is not said to have rested on ‘Mount Ararat,'” the Bible actually stating that the Ark came to land on the “mountains of Ararat.” (Gen 8:4). 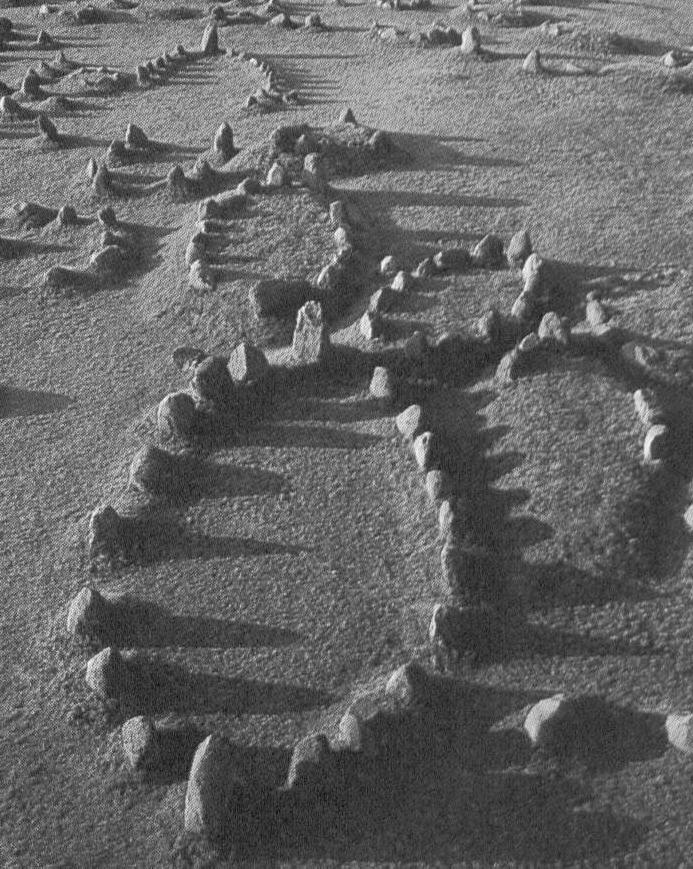 It should be noted further that it was a custom, in Scotland for one, to create stone “ships” on mounts in emulation possibly of the sea-burial customs of royalty or of a mythical motif revolving around astrotheology, such that any number of these “arks” may be discovered on Earth.

Another problem with the biblical tradition is that Noah, the man who supposedly built this big boat, was some 600 years old at the time! (Gen 7:6) Nor do we find any logic in the all-powerful God of the universe asking a frail old man to construct such a thing when He could simply have snapped his fingers and, rather than flooding the entire earth, made all the bad people disappear. Instead, the Lord slaughters millions of innocent animals! And then there’s the nonsensical follow-up tale where Noah gets drunk and is seen naked by his son Ham, who rats him out to his brothers, an act that so infuriates the hungover patriarch that he curses Ham’s son Canaan for all eternity (Gen 9:21-25), causing an enormous amount of racism and suffering based on a pernicision biblical fable.

Rather than being a historical figure who was the progenitor of three races, Noah is a fictitious character found in the mythologies of a number of different cultures globally, as opposed to being limited to one area and its specific peoples. The Bible story represents a rehash of other myths, changed to revolve around these particular peoples.

Like other biblical tales, the myth of Noah is found in India, Egypt, Babylon, Sumer and other places. The fact is that there have been floods and deluge stories in many different parts of the world, including but not limited to the Middle East. In the Sumerian tale, which predated the biblical by thousands of years, the ark was built by Ziusudra; in Akkad, he was Atrakhasis, and in Babylon, Uta-Napisthim. The Greek Noah was called Deucalion, “who repopulated the earth after the waters subsided” and after the ark landed on Mt. Parnassos. The Armenian flood hero was called Xisuthros, “whose ark landed on Mt. Ararat.” Noah’s “history” can likewise be found in India, where there is a “tomb of Nuh” near the river Gagra in the district of Oude or Oudh, which may be related to Judea and Judah. The “ark-preserved” Indian Noah was also called “Menu.”

Like Noah, the Sumero-Armenian Ziusudra/Xisuthros had three sons, including one named “Japetosthes,” essentially the same as Noah’s son Japheth, also related to Pra-japati or Jvapeti, son of the Indian Menu, whose other sons possessed virtually the same names as those of Noah, i.e., Shem and Ham. As Oxford University Hebrew professor George Henry Bateson Wright says in Was Israel ever in Egypt? (51):

JAPHETH – Ewald…shows, with great probability, that this was a god of the north, as Ham was of the south, once again in imitation of Hindu mythology. Moreover, the fact, that in the Armenian legend, derived from “Assyrian or Babylonian documents,” the three sons of Xisuthros, who corresponds to Noah, are Zervin, Titan, and Japetosthe, is very instructive, suggesting that the unknown foreign word was retained in its original form… 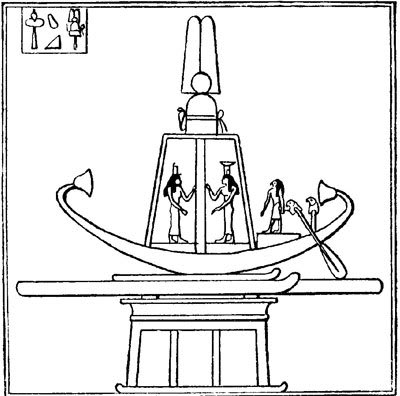 “Coincidentally,” it was said that the Egyptian god Osiris was shut up in his ark on the very same day that Noah was likewise so disposed, as I relate in Suns of God (90):

When Osiris’s enemies pursue him, he enters into his “boat” on precisely the same date recorded of “Noah’s” entrance into his ark, Athyr 17th…long before the biblical tale was invented. Noah is not a Jewish “patriarch” but a sun god, and the tale of entering and exiting the Ark signifies the sun’s death and resurrection. The story of the eight passengers in a boat is an astral myth, reflecting the solar system. These eight are equivalent to the Egyptian octet of gods, who sail the ocean in a ship.

Also of interest in this quest are the words attributed to the Babylonian priest Berossus, who described the Flood, giving it a much older date:

The Babylonian Flood itself predates the biblical by about 33,000 years, which demonstrates that the two inundations do not reflect one “historical” flood. Nevertheless, the story of Xisuthras or Ziusudra, the Babylonian Flood king, matches the later biblical account of Noah in important details, a common develoipment with myths. Berossus is even recorded as stating that Ziusudra’s ship landed “in the mountains of the Korduaians of Armenia,” possibly the Kurdistans, located in the same area where ark-hunters have claimed to have found pieces of “Noah’s ark.” This story, however, is not historical, and the creation of stone “arks” or ships upon hills was more common than is realized. Moreover, the Noah tale can be found in Mexican mythology: The Mexican Noah is named Nata, while his wife is Nena. In the Indian mythology, in the reign of the “seventh Manu,” Satyavrata, the “whole earth” is said to “have been destroyed by a flood, including all mankind, who had beome corrupt.” The prince and seven rishis, along with their wives, survived by entering a “spacious vessel,” “by command of Vishnu…accompanied by pairs of all animals.  (Acharya, Suns of God, 43-44)

Rather than having happened on Earth – a cataclysmic event for which there is no solid, scientific evidence – the story of Noah’s Ark actually takes place in the heavens, as Noah and his crew of seven represent the sun, moon, earth and five inner planets. Obviously, Noah’s famous “ark,” which misguided souls have sought upon the earth, is a motif found in other myths, representing the arc-shaped lower quarter of the moon.

Noah’s Ark found? Not so fast
Latest Ark finding is a fake
Flood of claims for ‘Noah’s Ark’
Dictionary of the Bible
Wright, George Henry Bateson. Was Israel ever in Egypt? London: Williams & Norgate, 1895.